The Tower of London is a must-see place on any tour to London, as it provides a better understanding of London's history. The Tower of London is among the oldest buildings in London, which William the Conquer built to show his strength, and till now, it gives the view of royal tragedy and death. Crown Jewels have been under protection at the Tower of London since the 1600s. There are numerous buildings in the complex like several towers, a moat, two concentric rings of fortifications, and living quarters. Among all, the White Tower is the oldest structure, which was completed in 1086. The tour guides are also known as Beefeaters, will tell you all about its places and the people who used to live there or were imprisoned there. To avoid the long line at the entrance, London Pass will get you a fast and free entry, so why miss this chance.

How to reach Tower Of London? 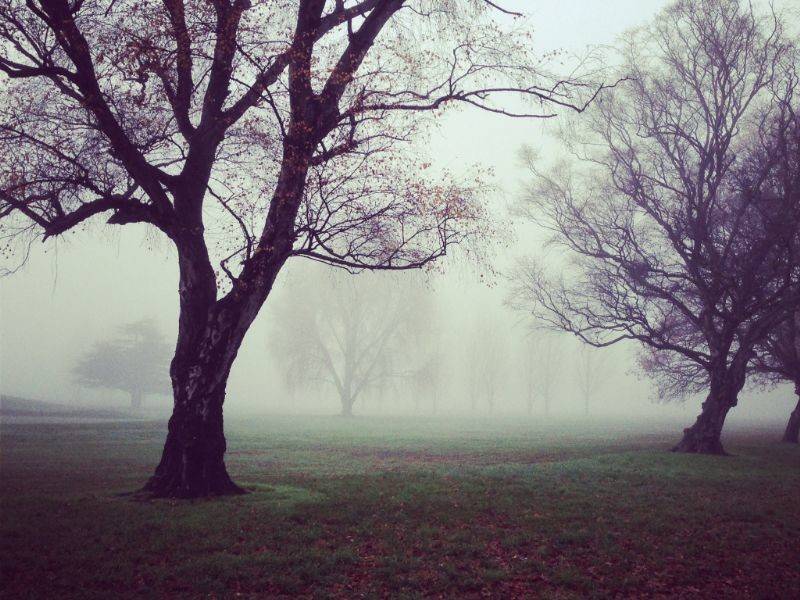 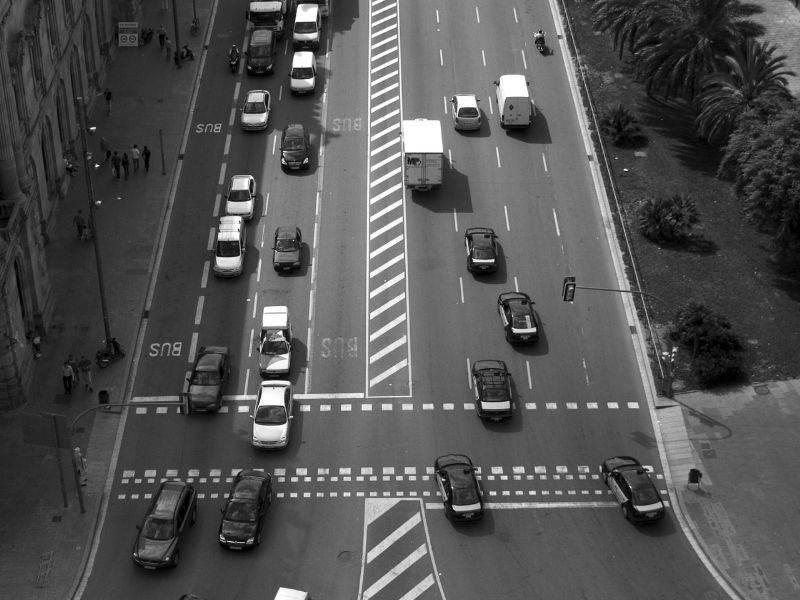